To provide a home-like environment where people at the end of life may live fully, receiving compassionate and competent care from professional, volunteer and family caregivers. 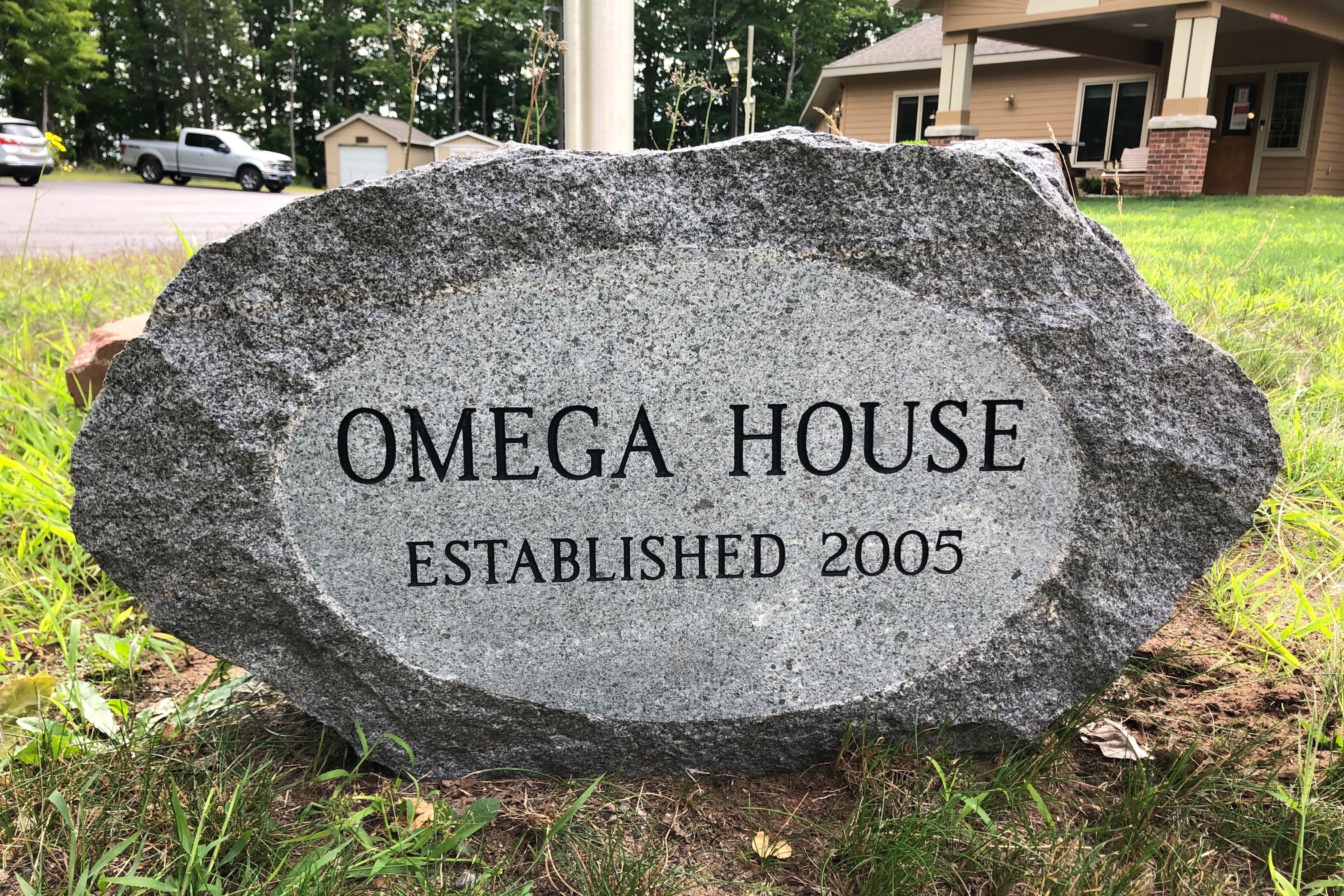 Prior to 1995, residential hospice care did not exist in the Copper Country. One day, Magdalena Belej, who became a founding member, read a story in the Daily Mining Gazette “about a group of people who wanted to address the needs of terminally ill people.” Close to 40 individuals met at Gloria Dei church, and the journey began – it led to the naming of Omega House, a capital campaign to build the house and the eventual opening in 2005.

In August of 2017, we expanded our facility to 8 rooms and created a respite care program. Respite care, where an ailing or physically dependent family member can be cared for on a short-term basis to give relief to family members/caregivers. Respite Care has been a vision at Omega House for some time now, and we plan to offer it by early summer.

Omega House became a reality because of the unfailing volunteer efforts of founding members, such as Dr. Sig Janners, Scott Rutherford, Mike Abbott, Ray Weglarz, Magdalena Belej, Christine Bohnsack (deceased), Joe Evans, Jim Vivian (deceased), Brian Geshel, Tim Baroni, Bill Sewell (deceased). Dr. Jeff Huotari, and Ron Antila.  And all of this could not have been possible without members of our community who volunteered hundreds of hours and the funding that made a possibility a reality. 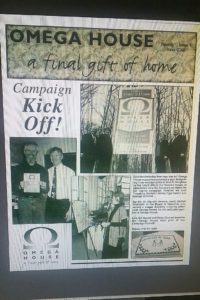 at the Rozsa Center and celebrated the beginning of the Omega House capital campaign. Their goal – to raise $1,085,000. More than 100 supporters came together to show their support and share the critical need in our community for a residential hospice facility. [Sarah Cheney]. Enjoy pictures of that event, shown in our June 2002 newsletter.

To be a community leader and resource for end of life care issues.