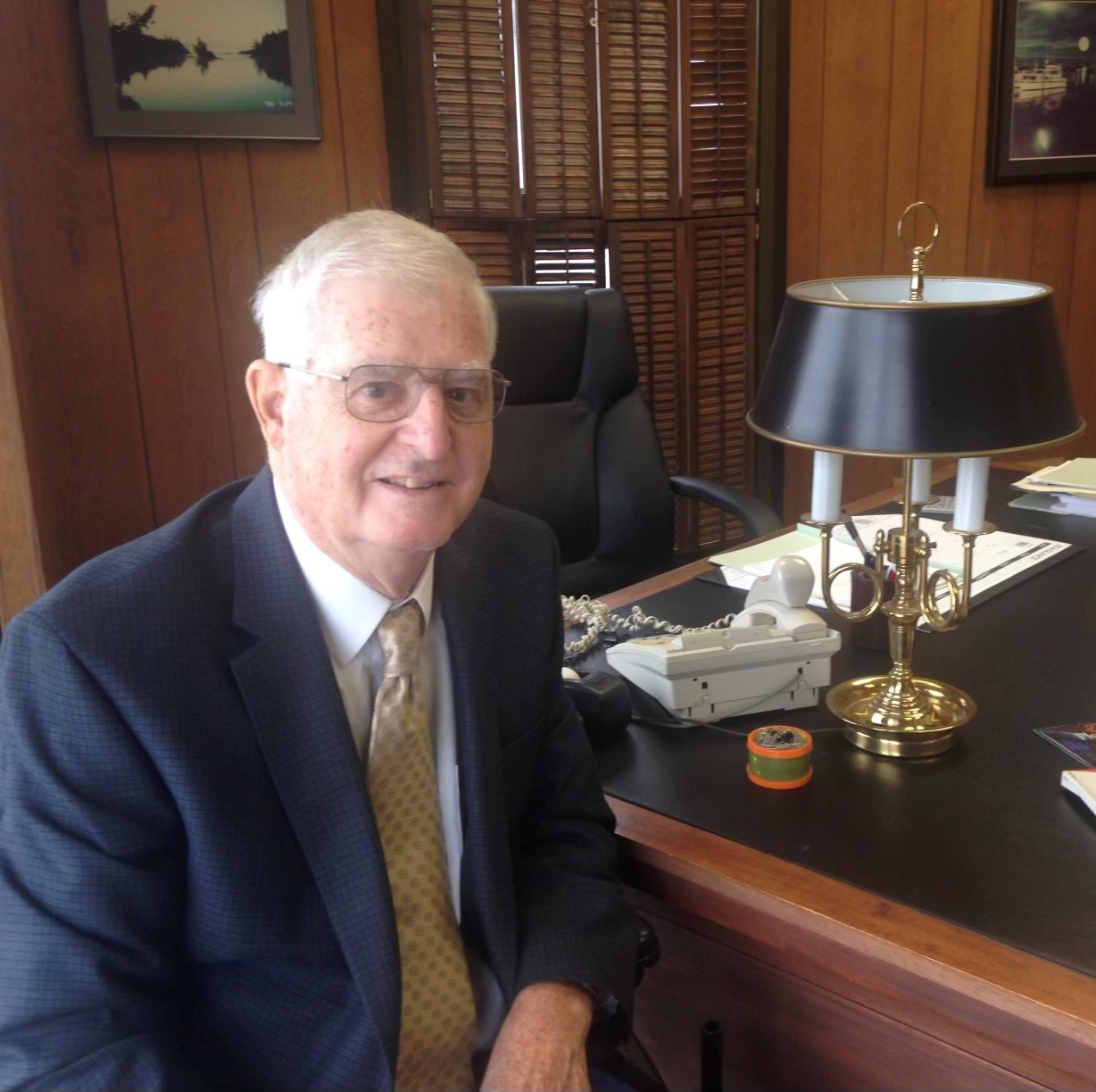 Omega House of Houghton is proud to announce the creation of a memorial fund honoring long time Copper Country resident and attorney Gerald G. Vairo.  This fund supports end of life care for residents with limited resources providing “no cost care days” for Omega House residents who meet the programs income requirements.  This fund reflects Jerry’s lifelong dedication to helping those in times of need regardless of their financial situation.

A generous start-up donation was made to create this memorial fund by Jerry’s longtime friend Jack Jiganti.  They met for the first time when they both started at the University of Notre Dame in September of 1958 and over the next 6 years became close friends finishing up their undergraduate and law degrees together.  They remained close though out their lives.

Over the years after we graduated Jerry visited me and my family in Chicago and I made an annual summer visit to the Copper Country where I was exposed to its beauty and challenges.

Jerry was an excellent athlete and a diligent student.  Over the years we played handball, intermural softball and touch football.  In all team sports he excelled and was captain; in handball he was the campus champ.  He had a will to excel and win but he was respectful of the less talented athletes and offered nothing but praise and encouragement.

Jerry had a wonderful law career.  He was an exceptional advocate and trusted counselor. His considerable legal ability was enriched by uncommon “common sense”.

From the earliest years it was clear Jerry had a special affection and fierce pride for the Copper Country and its residents.  When I visited Jerry during the years we were practicing, I walked down the streets of Houghton or perhaps Laurium with him.  He would be stopped by his clients and would always take the time to assure them that he would be at the upcoming board meeting or labor negotiation and continue on his way.  However (and it happened on many occasions) he would be stopped by an elderly lady who had a small matter pending.  Jerry would stand there on the street corner and listen intently and take the time to answer her questions.  He would also then inquire into the health and whereabouts of her family.  After 15 or 20 minutes he would finish up and he would tell me that while her legal problem was minor or non-existent; she was lonely and needed to talk to someone.  It was those acts of humanity that reflected the depth of character that Jerry possessed.  Everyone mattered to him, especially those who were often overlooked and needed kindness.

When Jerry passed, and I reflected on his legacy, I thought that anything we did in his name had to be in the Copper Country.  The legacy had to help those who could not fully help themselves.  Next to his family, these were the people he cared most about. The Copper Country should be proud to have had such a fine son.  It was an honor and a privilege to be Jerry’s friend.

Giving to the Gerald G. Vairo Memorial Fund will allow your donations to go directly toward caring for a future resident with very limited resources. Call Omega House at (906) 482-4438 to make a gift to promote the quality of life for someone making their final journey.

To be a community leader and resource for end of life care issues.